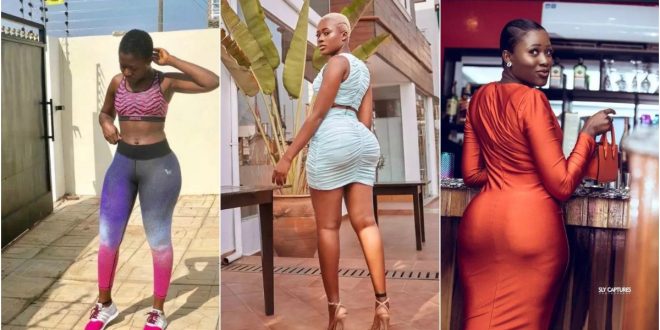 I Don’t Like Lazy People, You Can Never Be My Friend If You Are Lazy – Fella Makafui Claims

The wife of rapper Medikal, actress Fella Makafui has disclosed that she hates people who are lazy.

according to Fella in a recent post, she is allergic to people who are lazy hence if you know you are not a hard-working girl don’t come near her.

her claims in the post have since generated lots of controversies as one of her fans savagely replied to her that if not YOLO series she would have been nobody by now.