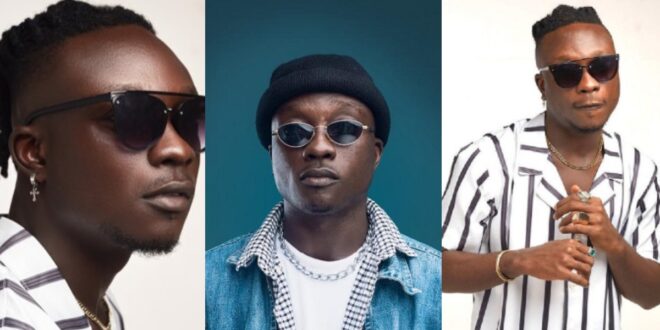 Derrick Osei Kuffour Prempah, better known in showbiz as Kofi Jamar, a well-known Hip Hop singer, has stated that his life has changed drastically after becoming a star.

The actor claims that prior to his fame status, he led a normal life similar to that of a street kid, but that things have changed significantly since then.

Prior to his celebrity status, he stated that he used to dress whichever he pleased when going out, boarded the tram and even rode a bicycle, but that has all changed as a result of his celebrity position.

Kofi Jamar stated that he has become more responsible as a result of his celebrity status, as he is aware that he is now looked up to by others.

“However, now that people are paying attention to me, I must maintain a professional appearance and constantly carry out my responsibilities.” Kofi Jamar made this statement when discussing his new life.

“It has made me more responsible for myself, and that has resulted in a lot of work,” he said in an interview with Kastle FM.