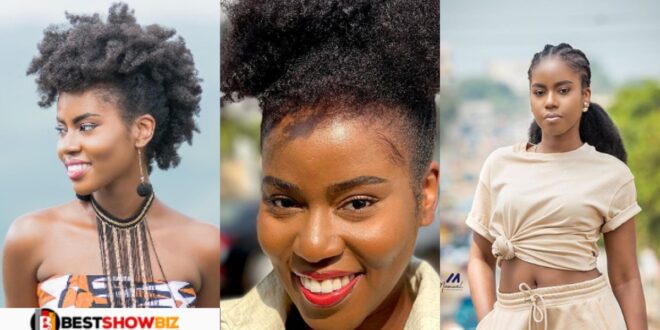 Vera Hamenoo Kpeda, better known as MzVee, has revealed why she does not release songs as quickly as some of her colleagues in the industry.

According to the former Lynx Entertainment signee, she prioritizes quality over quantity and hence takes her time to create songs that would help Ghana get international recognition.

“You don’t always want to rush and put out something so I always want to bring the best for my fans. So, I just want to give the fans very good music and put Ghana on the map the very best way that I can.” The musician said when she was interviewed on Cape Coast-based Kastle FM.

MzVee continued the conversation by discussing her collaboration with Nigerian diva Tiwa Savage on the song Coming Home, implying that it will be included in her future album.

“This is one of the songs coming from the album I’m about to release next year and you can imagine what’s coming on my next album,”

Read Also  Jeff Bezos Blocks a lady on Twitter after she tweeted that he could give everyone in the world 1 billion.
Share