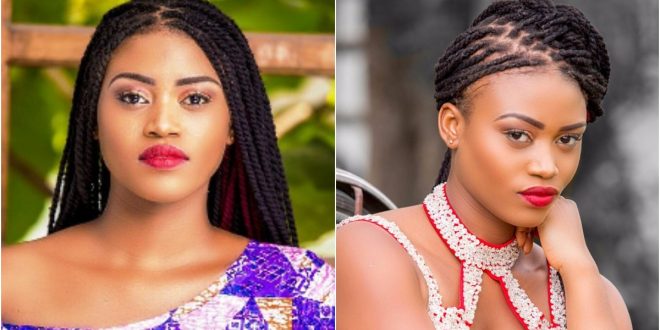 Ghanaian singer eShun has opened up to the relationship that went on between her ex-manager who was then her boyfriend.

according to eShun in an interview with Zion Felix, she cheated on her ex-lover who was then her manager all because he abused and tortured her.

“I cheated on him twice because I was actually hoping the person will save me from that situation. I was drowning and holding onto something that could save me. I have no shame in telling the world about my infidelity because it was a mistake. I wear it as an honour, it was a mistake I made. “

eShun also stated that she never had a penny from all the shows she had then because his then-boyfriend and manager was managing her account and took all that she had.

“Anytime I decide to opt-out of the relationship he reminds of the fact that if I leave there is no way I am going to big. Now, little by little you endure. He bullies you, manipulates you, and verbally abuses you. he could look into my face and tell me I am nothing.”