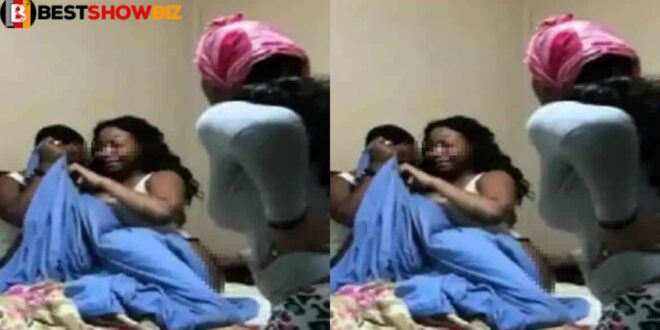 A Ghanaian woman took to social media to share a stunning story about her one-year-old boyfriend, who went as far as sleeping with her mother.

According to the lady, she dated the guy for a year and even paid his school fees, according to an anonymous narrative provided on Twitter by the Twitter user @idahossaBM.

However, the boyfriend repaid her kindness by sleeping with her own mother, which she discovered when they were caught red-handed.

The enraged lady screamed at men, accusing them of deserved every unpleasant event that comes their way.