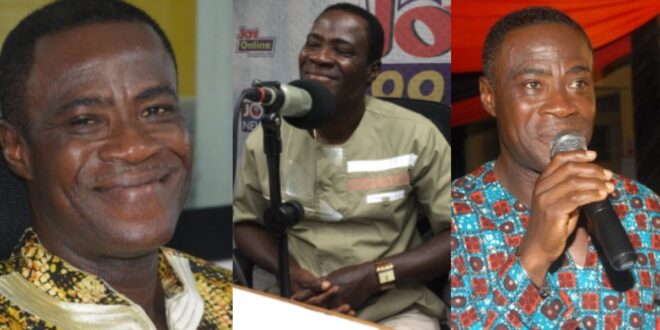 Bob Smith Jnr., better known as “Diabolo,” a veteran Ghanaian actor and director, revealed in a recent interview that producing movies in the 1990s was a profitable venture.

In an interview with TV3’s “Simply Showbiz,” Bob Smith Jnr. revealed that he built his mansion with the profits from a single film. He claimed that he used the proceeds from “Prince of Doom” to purchase two large plots of land before beginning construction on the property.

According to Bob Smith Jnr., the presence of a variety of cinemas during his tenure played a significant role in allowing movie makers to hit Ghanaians with their material before it shifted to our different homes.