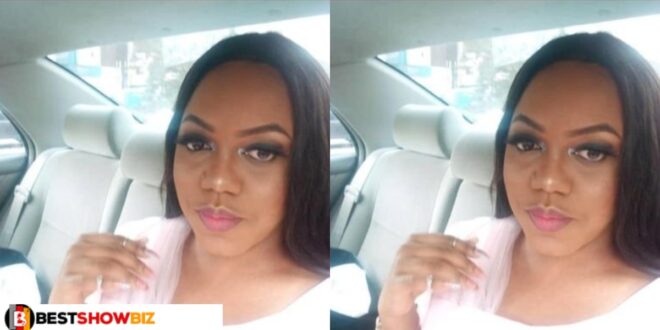 A young Nigerian woman has turned to social media to describe how she blocked a man who solicited her for money only 48 hours after dating.

She took to Twitter, a famous microblogging site, to say she met a young man through a friend, but things changed after they started communicating.

The lady known as @esiyonce stated that her new lover claimed that he was stranded and required money for visitation when they were still getting to know each other.

She wrote, “Met him through a friend, and within 48 hours, he asked for tfare to go see his dad! I refused, then he declared he didn’t want to meet me again. Lagos is not for the faint hearted ,”