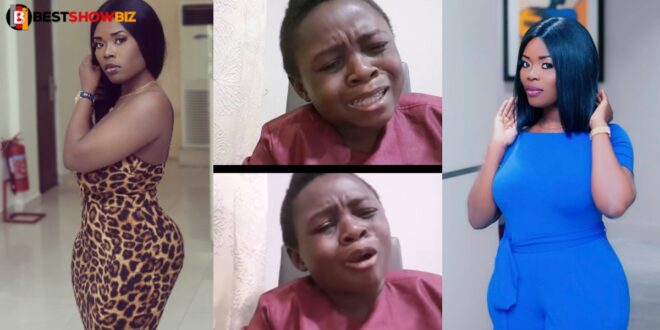 After turning down his offer to assist support his soccer academy with some of her food products, Yaw Dabo has stated that Delay has left him feeling “horribly disappointed.”

According to Yaw Dabo, he called Delay, whom he considers to be his mother, and asked her to at least give him 10 packs of Delay spaghetti at the end of every month, but she refused and stated categorically that she was unable to do so.

Continuing his story, Yaw Dabo explained that he went to Delay’s house at midnight to offer an interview, but when he needed her assistance the most, she vanished into stealth.

Read Also  "Let's pray for Moesha, a businessman has used her for ritual"- Adu Safowaa

As a final piece of advice, Yaw Dabo told Lilwin to quit hating on Dr Likee because it has become clear that he is the movement’s leader and not the other way around.