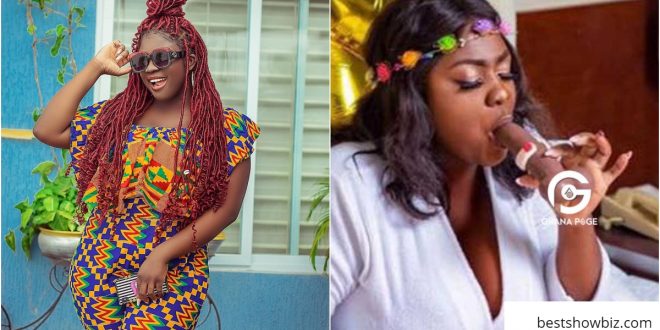 I Am Very Bad In Bed – Tracey Boakye 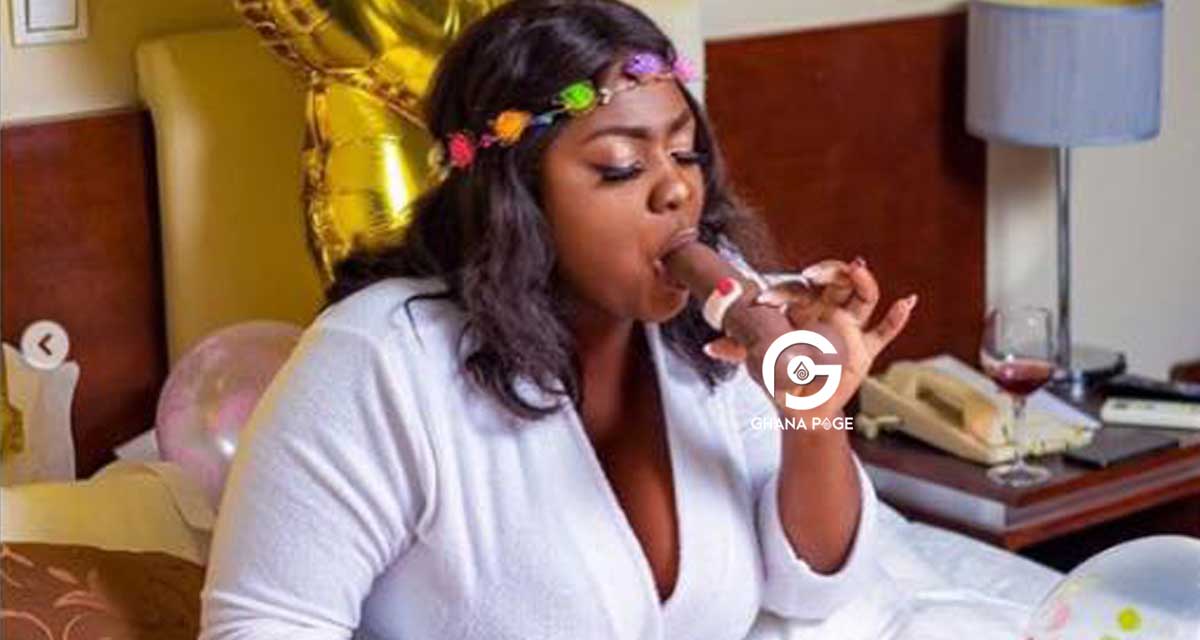 Kumawood actress Tracey Boakye, while speaking in an interview with Abeiku Santana about her personal secrets of her life, revealed that she is not good in bed as people think she uses her sexual prowess in attracting rich men who buy her expensive cars.

according to the actress, men admire her based on her wisdom and intelligence but not serving them with sex as people think. in the course of the interview, she spoke of how she started as an actress in Kumawood, and where God has brought her so her.

She also cleared the air on a rumor going that she dated influential men in the NDC political party. On her affiliation with the NDC, Tracy said she has the right to belong to any political party of her choice as stated int he constitution and doesn’t seem to know why people hate her for choosing the NDC.