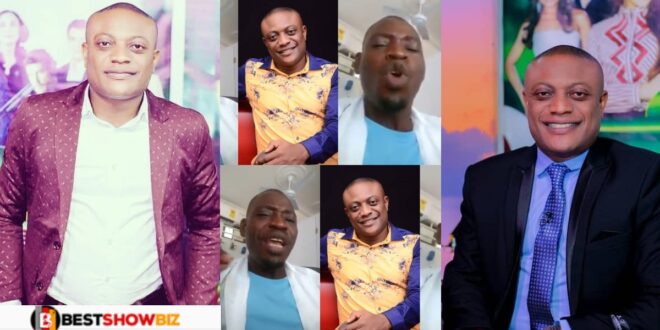 Maurice Ampaw, a deviant Ghanaian lawyer, has actually acknowledged claims that he is part of the LGBTQIA+ community.

Lawyer Maurice Ampaw claims that he has never been gay and will never be gay. This is something that those who know him are well aware of.

This follows a viral video in which a Ghanaian man named Philip Nana Yaw Badu aka Mosquito accused him of engaging in gay activities with a Liberian based in the United States whenever the latter visits the motherland.

“Ask Lawyer Maurice Ampaw what he does with the Liberian called Isaac in the hotel anytime the man is in the country?”,

Lawyer Maurice, on the other hand, has reacted to the video by threatening to sue the man and any media outlet that supports the ruse.