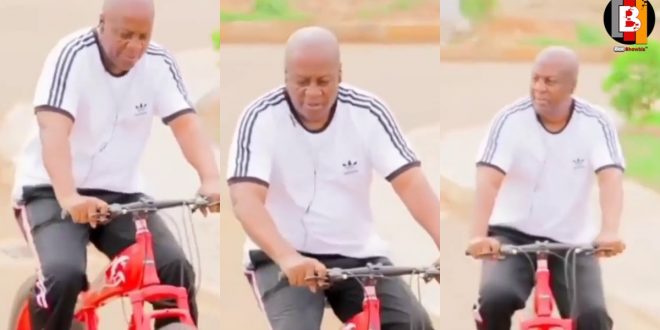 In response, he stated that there is no way he will establish a factory without first providing the necessary raw materials.

He mentioned that because of his economic experience in school, he understands that a factory cannot be built without raw materials.

Mr. Mahama stated that the Indian government had requested that the facility be established first, following which the nation would apply for financing to help with raw material production.

When the Nana Addo-led administration took office, however, it decided that the sugar factory was not a priority, thus they declined the Indian government’s offer of $26 million.

“They didn’t apply, so they left, and the factory is just there,” he stated on Cape FM on Friday, October 15th. Do you believe it’s a good idea for me to establish a factory if I don’t plan for raw materials? I’m not so naive; I studied economics and was aware of the vision.” He stated