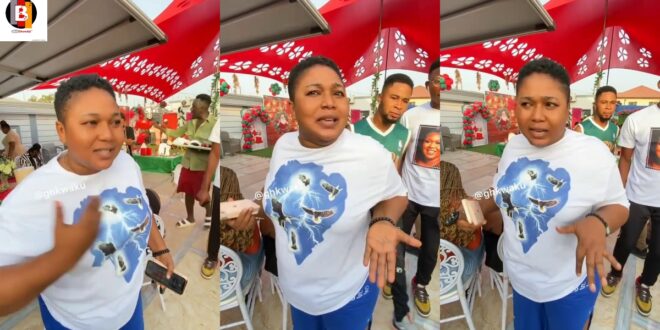 “I am happy being single because many men can now come to me.” – Xandy Kamel reveals (Video)

Xandy Kamel, an actress and TV presenter, has spoken up about her new experiences since she and her spouse divorced.

According to Xandy Kamel, contrary to popular belief, she is no longer melancholy as a result of her tragic divorce.

The casual on-air personality boasted about how she can now do anything she wants without having to justify herself to anyone.

Xandy Kamel also claimed that she is now free to flirt with any man that comes her way because she is no longer married and is not ready to settle down any time soon.