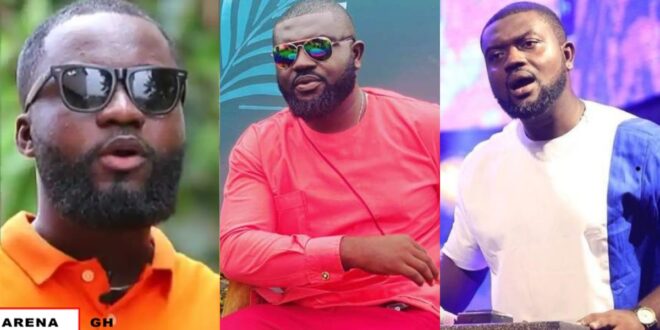 Grandpa, a contestant on TV3’s DateRush competition, announced that over 400 women have proposed to him, with some even offering him marriage.

Grandpa made it known on the show that he was perching with a friend and that the arrangement was not financially stable, but Susana, his date, nevertheless agreed to work with him.

Grandpa disclosed in a recent interview on the ‘Uncut’ Show that since he got a date, his phone has not stopped ringing yet.

Grandpa revealed that approximately four (4) of the ladies pursuing him are passionate about marriage and are also willing to pay his groom a prize.