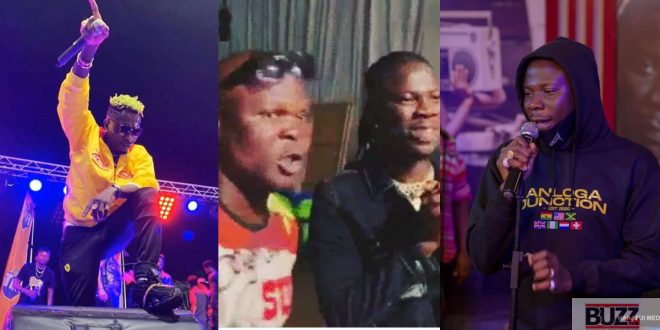 Barima Kamoko, popularly known as Bukom Banku has disclosed that he also can rub shoulders with the likes of Shatta wale and Stonebwoy because his new song, called “Lighter” will surely win the VGMA dancehall song of the year in the next VGMA awards.

Speaking in an interview with TV3, he also disclosed that he has a massive following, just like shatta wale and stonebwoy.

He pleaded with the president to use his influence to get him that award.

“If Ghanaians don’t give me this award, I will stop everything in television,” he warned.

“I won’t talk to any media [organization] again.” he added.