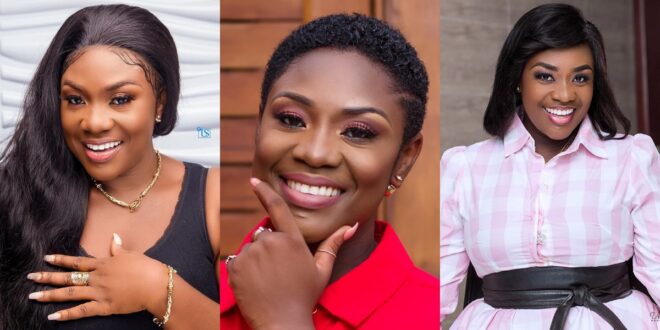 An actress from Kumawood has decided to pursue a career as a singer. Emelia Brobbey has spoken to her detractors after her song received over a million views in only four months.

According to her, she is doing very well in music, as shown by the number of views she has received for her single “Makoma,” which was released some months ago.

In a statement about her success, she asked which mainstream artist has been able to amass 1.6 million views on a song in just four months.

“I have music videos for every single I have posted, and the fact that Makoma (featuring Kuami Eugene) has over 1.6 million views demonstrates that I am performing well and deserve to be recognized. In a recent interview, she asked, “How many artists get 1.6 million views for their videos in four months?”

She concluded the interview by stating that her recent successes have encouraged her to release more singles in order to please her ever-growing fan base and music lovers.