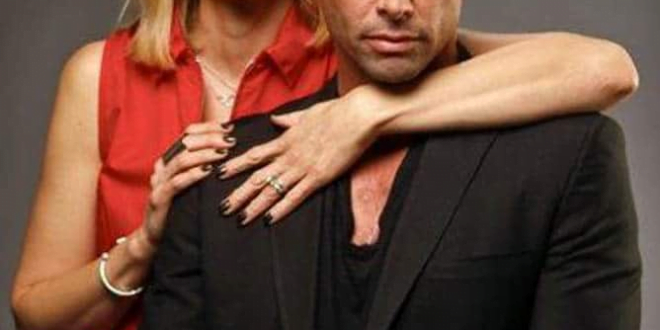 HOW DID LEANNE GOGGINS DIE? (CAUSE OF DEATH, LIFE STORY, AND FACTS)

Who is Leanne Goggins?

Leanne Goggins was born in 1967 in Canada and was a business owner, but she is perhaps best known as the ex-wife of actor Walton Goggins, who is known for his work in the series “Justified,” for which he received an Emmy nomination. She made headlines when she committed suicide in 2004.

Leanne Goggins Cause of death

Leanne Goggins committed suicide on November 12, 2004, by jumping from the 17th floor of a high-rise office building in Los Angeles. She died as a result of the injuries she sustained during her fall. Depression has been blamed for Goggins’ suicide. She was being treated for it, but it wasn’t enough to save her. Her death devastated both her family and her estranged husband. Her funeral was held on November 29th at the Hollywood funeral home Santa Monica Boulevard.

Leanne Goggins was married to Walton Sanders Goggins Jr., an actor. Walton was born in Birmingham, Alabama on the 10th of November 1971. He attended Georgia Southern University before dropping out to pursue a career in acting. He relocated to Los Angeles for this purpose, landing minor roles in a few productions.

Murder in Mississippi, a 1990 civil rights film, was Walton’s big break. Since then, he has built a solid career in television and film. He has appeared in television shows such as The Shield, Justified, Sons of Anarchy, Vice Principals, CSI: Crime Scene Investigation, Six, and Criminal Minds, among others. Walton has also appeared in films like The Hateful Eight, Django Unchained, Cowboys & Aliens, Tomb Raider, The Accountant, and others.

Read Also  Lyric Woods and Devin Clark deaths, what happened to the teenagers