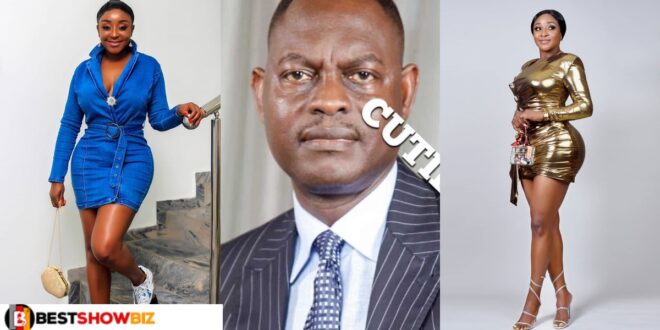 Ini Edo and Alice Iyabo Ojo, two popular Nollywood actresses, are reportedly feuding over who will play the role of mistress in the life of a business mogul who is said to be married with children.

Cutie Juls, an anonymous Instagram blogger, revealed this, claiming that both stars want the man for themselves.

The man in question has been identified as Taiwo Afolabi, a Nigerian business magnate, and lawyer. He also serves as the CEO of SIFAX Group.

According to the report, despite sharing the man with his legally married wife, the two celebrities, who have been rumored to be sleeping with other women’s husbands, do not want to share him.

“Wahala for who no gree share sugar bobo in this Lagos,” the post read adding: “My handsome uncle, Afolabi is a sweet street cake sold at Iyabo junction as well as Ini roundabout. Wahala be like Aunty Iyabo and Sister Ini’s “big god”’