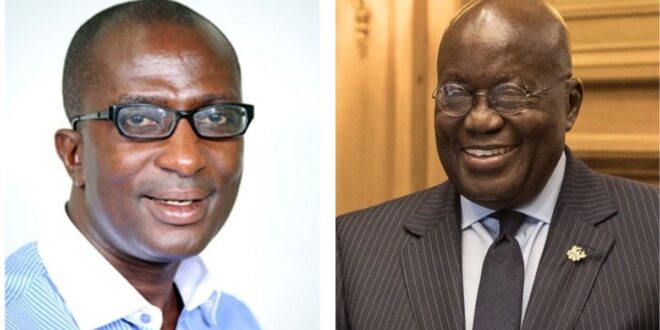 The independent Member of Parliament for Fomena constituency, Hon. Andrews Asiamah has confirmed working with the sitting government, NPP in parliament.

In the eighth parliament of Ghana, the opposition party, NDC won 137 seats in parliament and the sitting government, NPP worn 137 seats with 1 independent which is the Fomena MP.

both the NDC and NPP have been praying to get Hon. Andrews Asiamah on their behalf in other to the majority in parliament since they both have the same members.

after being chosen as the 2nd deputy speaker of parliament, we woke up today to find a statement from Hon. Andrews revealing his decision to join the NPP in parliament.

from his statement, he affirms to co-operate and collaborate with the NPP in parliament, which means the NPP is now the Majority in Parliament.

below is his statement;