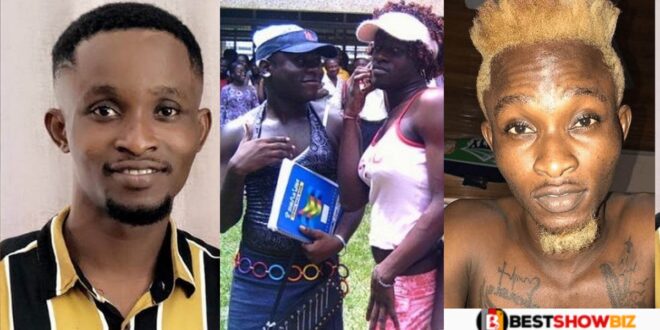 The man of God claims that he has been a gay guy in the past and that he was involved in gayism for 20 years before coming to faith in Christ.

From his own personal experience, Pastor Aaron Adjetey believes that it is not something that should be encouraged in Ghana.

He claimed that a staggering 90 percent of persons who engage in those activities are HIV positive, and that legalizing them in Ghana would effectively put the country on the verge of extinction.

Pastor Aaron Adjetey went on to say that he was startled to learn that he had tested negative for HIV because 90 percent of persons who engage in such activities are HIV positive.