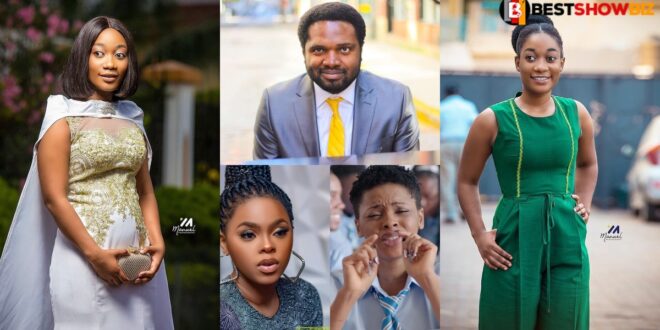 There are well-known artists who were born blind yet have created a name for themselves in the profession. Some people are born blind, while others become blind as a result of an accident or other unforeseen circumstances.

No one wants to be born with a handicap, and it is always heartbreaking to witness a kid born with one. We cannot question God, but we can love and support them because disability is not synonymous with incapacity.

Chidinma Ekile is a well-known figure in Nigeria’s entertainment business. She rose to prominence after becoming a star on Nigeria’s most popular talent program, “Project Fame West Africa” Chindima said in a December 2017 interview that she was born blind. “I was born with a visual impairment. For a few months, I could not see. Since I sang about it, I have been compelled to assist children who find themselves in similar or worse situations. So, whenever I visit these locations, I attempt to give a loving hand to the youngsters “..

Yahaya Makaho is a Nigerian musician who was born on July 8, 1982. He was also born with a visual impairment. Despite being blind, the artist has surmounted several challenges. He has gone from being a street beggar to being a celebrity.

Cobhams is a songwriter, producer, and musician from Nigeria. He signed with Sony ATV London as a songwriter. Despite the fact that Cobhams was born blind, he has created a name for himself in the music world. In 2010, he married and gave birth to their first child, who is also blind.