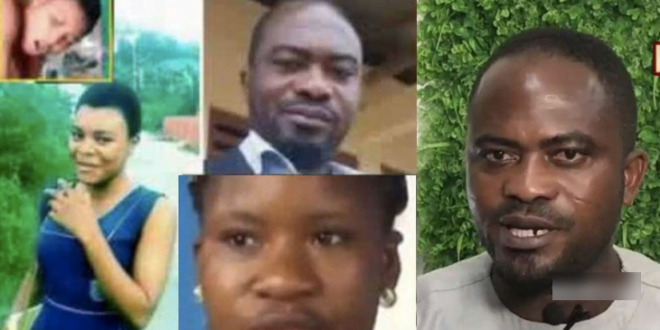 The headmaster of Edumanu D/A Basic School Mr. Robert Seppey – who made the new with the infamous kitchen stool sex tape – has been reported dead.

Robert Seppey in 2018 went viral for a negative and disturbing reason for engaging in a sexual act with her female student who was reportedly 16 years at that time.

A video of the intimacy between them showed the headmaster bonking the student on a kitchen stool and it even brought up the stool challenge on social media.

The headmaster disappeared afterward until he granted an interview in 2019 where he shared more lights on the video.

However it is still not known what led to his death.