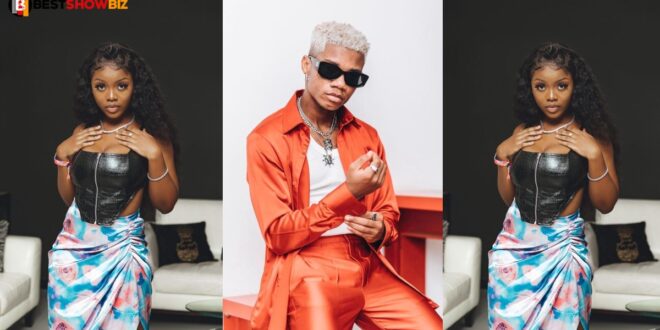 Popular and young Ghanaian singer, Gyakie, was nominated in the just ended VGMA 2021 but ” lost the Afro-pop song of the year award to Kidi.

Both of Gyakie’s songs were unquestionably magical and massive hits, but her fans felt robbed since Kidi was given the ward.

Well, Gyakie has finally opened up after a fan asked her in questions and answer session how she felt after the award was given to Kidi.

She said that everyone who received an award deserved it and that it was a triumph for all of them.