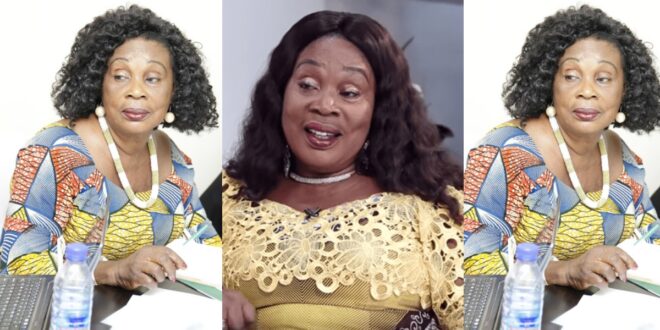 Grace Omaboe, also known as Maame Dokono in the entertainment industry, has admitted that she made no money from the Obra Concert.

The Obra Concert was a local drama show that aired on Ghana Television during Ghana’s golden age of theatre.

The iconic actress Fiifi Pratt said in an interview with Fiifi Pratt that the Ghana Broadcasting Corporation used to pay her and her Obra production team 30 cedis.

She went on to say that because the money was too scarce, she used to send everything to the drama’s production team and other characters.