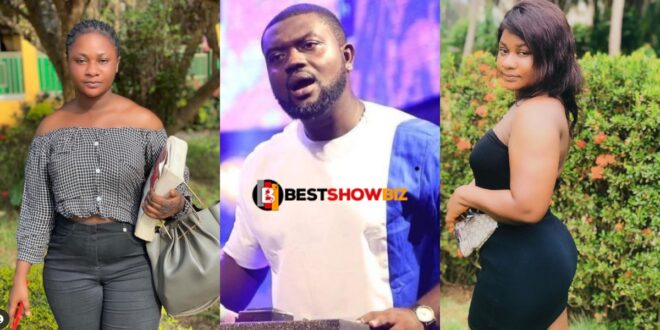 In the midst of discussing what happened on the show, Ruth of Date Rush fame delivered a surprise about Grandpa, another Date Rush contestant.

During the Date Rush reunion, Ruth became enraged and attacked one of the guys who had a harsh whatsapp conversation with her.

In an attempt to explain herself in a live stream, she ended up spilling more details about some of the Date Rush males in her DM who claimed to love her despite the fact that they were on a date with her.

One of the identities he listed was Grandpa, who she claims was demanding to lick her and give her do.ggy on her Whatsapp, which she finds repulsive.