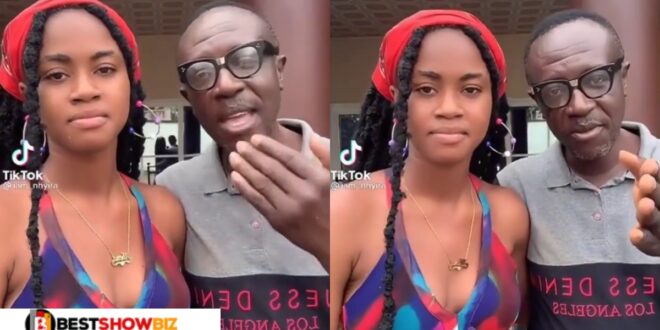 A father who is fed up with his little daughter being hit on by a large number of older married men has issued a stern warning to them in an official statement.

His opinion is that “Sugar Daddies” should start advising young ladies instead of taking advantage of their inexperience, and that it is past time.

He went on to say that he will not allow any elderly guy to exploit his position of power and riches to influence his little daughter in any way.

In recent years, it has become increasingly usual for older married men to pursue young females who are eager for money and presents.