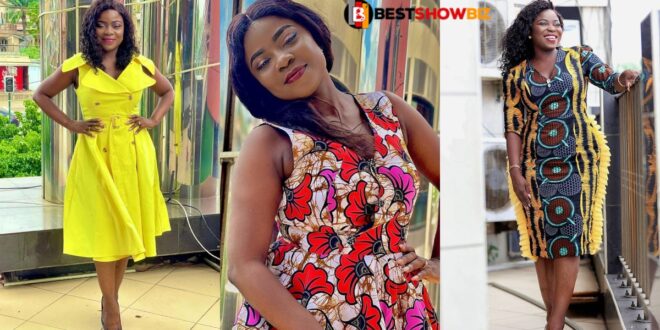 Remember how, on January 7, 2017, you spoke to Ghanaians in front of the whole nation at the Independence Square? You stated that you would safeguard the public purse by guaranteeing value for money.

So, what is different now?” These are the exact comments of Afia Pokua, also known as Vim Lady, an outspoken female journalist, to President Akufo Addo.

On her UTV show, renowned TV/Radio personality Afia Pokuaa, often known as Vim Lady, made a subtle swipe at Ghanaian politicians. Her remark comes in response to recent reports that presidents’ spouses get paid.

The bold female journalist criticized the president’s decision to pay the first and second ladies’ monthly salaries backdated from 2017, during an opening speech on United TV’s Critical Issue.

Vim lady regretfully included pictures of school students writing and sitting on the classroom floor owing to a lack of chairs in such schools in her submission.

She also displayed photographs of communities in the Volta area where inhabitants rely on a filthy creek for household purposes owing to a shortage of potable water. She was quick to follow up with a video of the president pledging Ghanaians to preserve the public purse after presenting these photos.