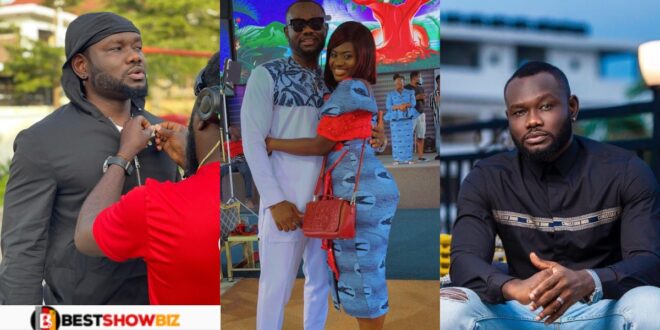 “God made Adam and Eve, not Adam and Steve” Prince David Osei speaks against LGBTQ+

Prince David Osei, a Ghanaian actor, has spoken out against LGBTQ+ activism in the country.

While Ghana’s Parliament prepares to pass the Anti-LGBTQ bill into law, some people are protesting it.

Following the Speaker of the House of Representatives’ stance on the bill, Prince stated in a post that he is proud of Mr Bagbin’s remark and the action that will be taken.

He claimed that God created Adam and Eve, not Steve and Steve.