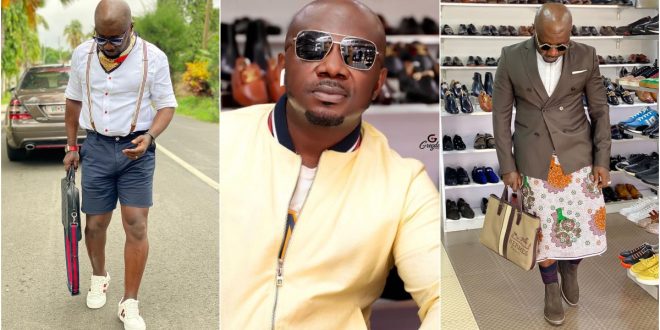 From all logic and accounts from the Bible, it seems that the God we serve is a blood-thirsty God who will not hesitate to enforce his laws on his subjects.

There are numerous bible verses that show how God killed many and plagued nations with diseases.

“God commanded Samuel to draw his sword and behead Edgar the King,” he said in an exclusive interview with Fiifi Pratt.

Because of your stubbornness, your name will be wiped out of the annals and chronicles of Israel, as Samuel’s garment was torn. ‘

In Moses’ name, God killed 12,000 people per day. Aaron and Miriam chastised Moses for marrying an Egyptian lady despite God’s warning. When God became enraged, he summoned them to the temple, telling them that he communicated in dreams and visions, but spoke to Moses directly.