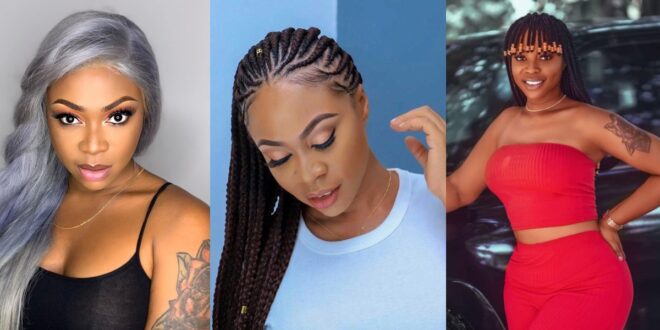 “God has called me, I will be a pastor very soon”- Shatta Michy

Michy, Shatta Wale’s ex-girlfriend and mother of one, has revealed that she is planning to become a pastor soon.
During her appearance on Okay FM this afternoon, she announced this.

Michy claims that she is on her way to become a priest.

Is Shatta Michy a pastor now…?

She’ll be one in no time.