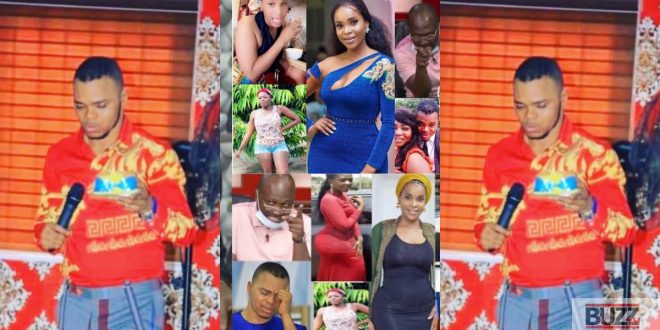 The founder and leader of International God’s Way church, Bishop Daniel Obinim, has spoken on rumors flying on social media about the expose Kennedy Agyapong did on him.

According to the man of God, those claiming the ladies he slept with were a direction from God were wrong and that he cheated on his wife out of lust and that has nothing to do with God.

He, however, disclosed that God can give such an instruction but personally he did not receive such a message from God.