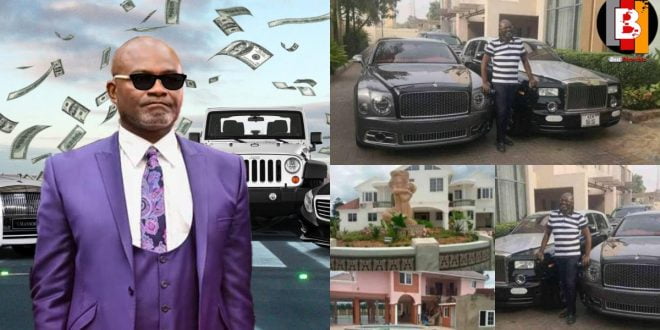 “When I Was Young, Girls Didn’t Love Me, Now My Money Command” – Kennedy Agyapong

Honorable Kennedy Agyapong while speaking on Asaase 99.5 FM on Sunday shared the story of how girls ditched him because he was poor in his bid to advise young men.

According to the controversial lawmakers, young men are not to rush when it comes to women but all that is necessary is to make money and any girl of your choice will fall in line.

He supported his advice with his story as he recounted his Senior High School days; noting that the girls did no like him but now that he is rich he does not need to talk, his money commands.

“When I was young, the girls didn’t like me. Those who were going round chasing girls, Wesley Girls, Holy Child, now the girls don’t love them. Now I don’t need to talk and the money can command. Whether you like it or not, there’s no 100% love anywhere, it’s small money, small love.”, Kennedy Agyapong said.

When asked by the host how his wife is dealing with the fact that he likes girls, the MP for Assin Central said; ‘My wife knows am a bad boy’.