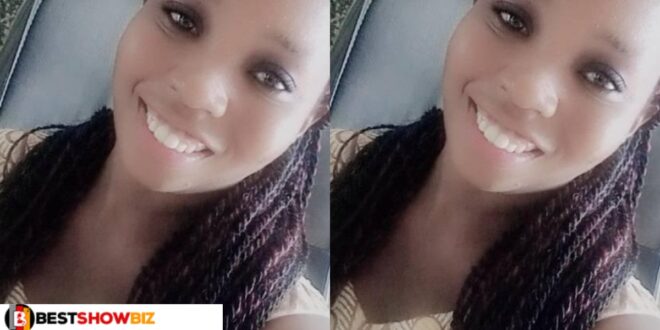 A student at the Ghana Institute of Journalism (GIJ) is said to have absconded after leaving a suicide note after losing a whopping GH200,000 in online trading. The student is still at large.

According to reports, the lady, whose name was given as Nancy Asante Bannor, was said to have introduced online forex trading to a large number of her church members as well as friends who gave her money to invest in the market on their behalf.

In her suicide note, the Ghana Institute of Journalism student who lost her money when the stock market crashed revealed that she had lost thousands of cedis and that the only thing she could do now was to end her life.

When the student’s roommates returned from church service on Monday night, they discovered a note from their friend detailing her ordeal, in which she claimed she was unable to cope with the disgrace.

The following is an excerpt from the suicide letter:

” I don’t know what the night has for me and what awaits me but the only thing I pray for now is death and nothing else. Please tell God to forgive me and if possible give me another chance. I can’t kill myself at home that’s why I came back and I can’t do it here as well. Please forgive me”.