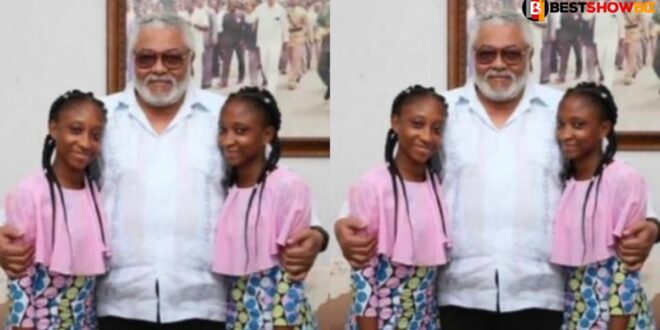 Ghanaian women who were formerly married but later divorced have expressed their condolences to the family of the conjoined sons.

Linda and Lydia have been recognized as the first co-joined twins to be separated in Ghana.

However, according to popular belief, the late President Jerry John Rawlings intervened to save the twins’ lives, and the Twins paid a visit to Rawlings to express their gratitude twenty years later.

They told Nana Aba Anamoah their story and stated