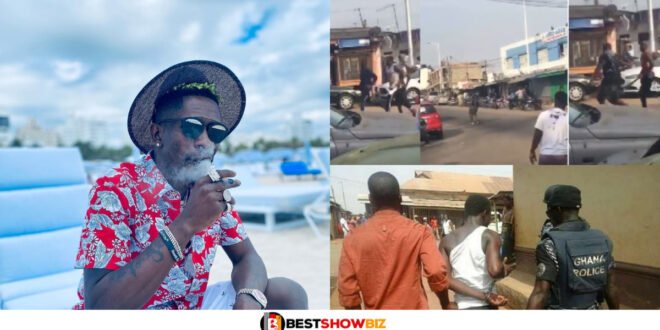 A brawl broke out a few days ago in Nima, an Accra neighborhood, between two infamous gangs.

When the parties began shooting weapons and cutting themselves with sharp cutlasses, inhabitants of the town were forced to flee for their lives.

Although the police arrived to calm things down, many people were awaiting a statement from Shatta Wale, who is a Nima president.

Shatta Wale was remarking on Ghana’s failure to advance to the round of 16 at the 2018 AFCON.

Shatta has regained his voice a few days later, but he has chosen to warn rather than soothe.
Shatta Wale has urged Ghanaians not to blame him for everything negative that happens in the country.

He claimed to have received texts claiming that he had instructed his Nima men to fight and cause mayhem in the neighborhood, despite the fact that he knew nothing about the issue.

Shatta went on to say that some Ghanaians blame him for the Bogoso explosion.

Watch his statement below. 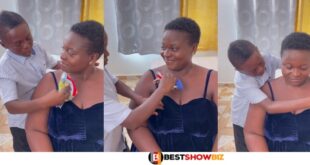 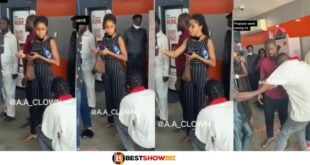 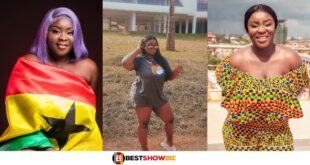 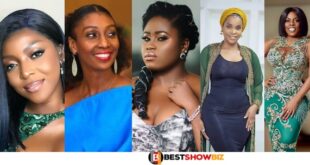 Meet the 5 famous unmarried celebrities who are Rich, bold, and beautiful 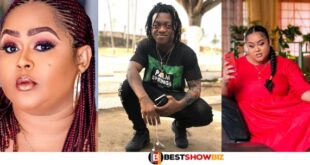 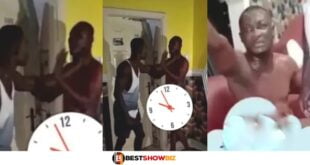 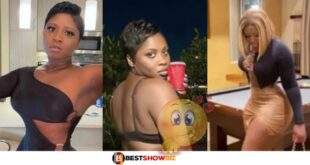 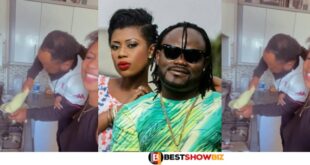 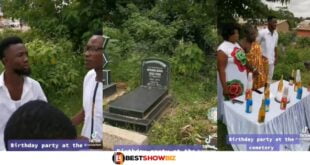 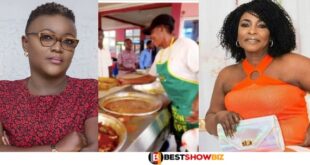 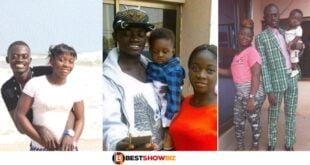 “Lilwin started sleeping with his ex-wife when she was just 13 years old, but left her to marry another woman” 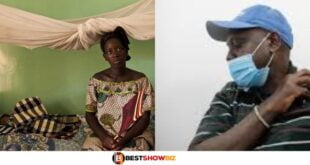 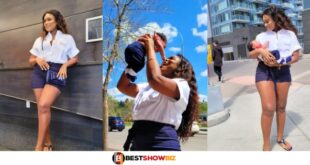 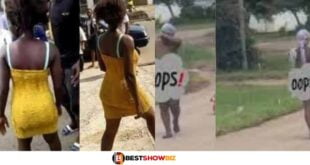 Beautiful Lady reportedly goes mad after sleeping with a married man at a hotel. 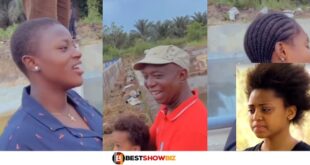 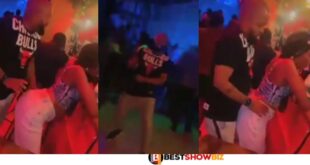 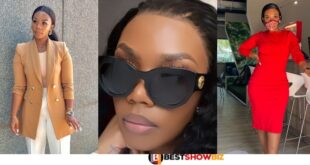 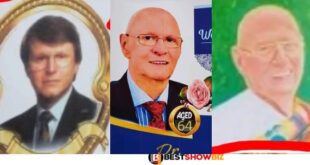 Please Bury Me At Antoa; White Man Tells Family As They Flew His Dead Body To Ghana For Burial