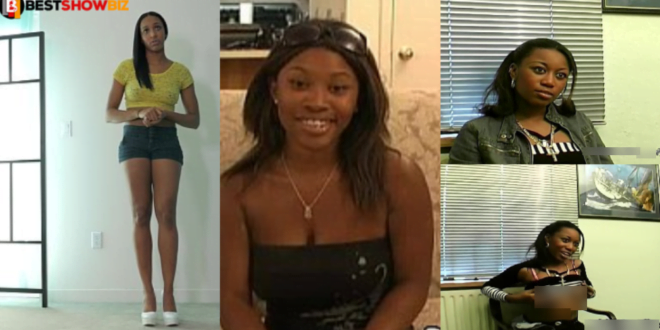 A large number of Ghanaians, particularly the youth, are oblivious to their own survival; in fact, they will do everything to make money, regardless of the consequences that may follow.

Because of the high percentage of unemployment and the high cost of living in the country, they will take advantage of every opportunity that offers itself as a means of earning money, regardless of the circumstances.

It is required of them to wear a mask, and they must hide their faces with masks in order to avoid being recognized by spectators once the film is released.

Audition sessions will take place in the luxurious Villagio estates in Accra, according to reports.

Following the original post by Keegan @Kvng Dela, a large number of netizens flocked to the comments portion of the post, indicating their interest in the offer.

Despite the fact that the part calls for the character to conceal his or her face, some people who viewed this as a wonderful opportunity to make a lot of money volunteered to display their faces if the man was willing to pay more than what he is now providing.

The following are some Ghanaians’ reactions to this news: