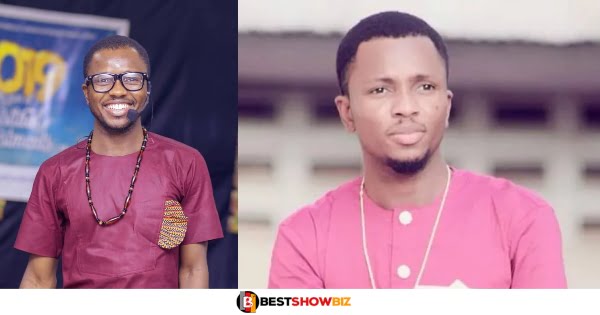 There are allegations against Apostle Maxmilian Vinny Bani of several sexual offenses and fraud.

After a number of suspicious events occurred in the ministry, an investigation was launched.

During the investigation, Vinny Max Bani was found to have all of the bank accounts related with the AVMB ministry.

Allegations of sexual misbehavior were made by several female members of the congregation.

The women claimed that in exchange for favors or prominence within the church, they were requested to provide nud3 pictures.

Allegations of manipulative methods were brought to light, despite others claiming that the intercourse was consensual.

When the ladies threatened to expose his activities, he threatened to use the nudes and other revealing material they provided as a form of coercion to keep them quiet.

From February 15th through March 14th, 2022, Vinny has been reported missing.

For more information on this scandal, see below.