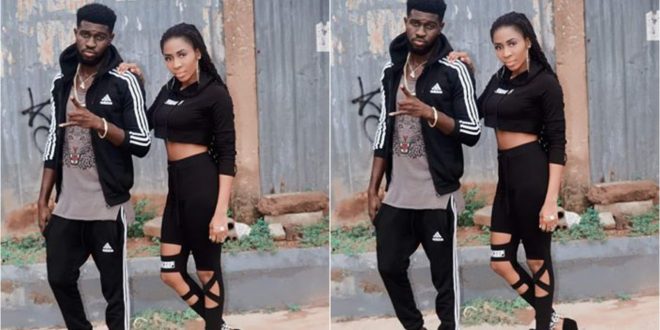 Unconfirmed reports we have sighted has it that, Ghanaian musician popularly known as Nukre has been killed in a accident on the N1 highway at dawn.

Nukre is widely known for his song with AK songstress called “Obinim”.