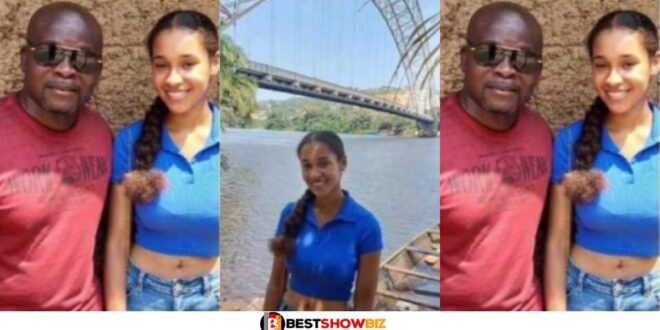 “Ghanaian men have started proposing to my daughter whom I brought from Germany, she is just 15 years”- German Borga reveals

A father who vacationed in Ghana was shocked by the number of suitors that pursued his daughter and asked for her hand in marriage while he was there.

Since they have arrived in Ghana, he claims he cannot believe how many marriages offers his daughter has received, and he expresses his astonishment to us.

The man is originally from Ghana but currently resides in Germany. The only time he has been to Ghana was with his daughter.

His lovely daughter, who has the appearance of being quite a bit older than she actually is, has received marriage proposals from men in the community who are willing to pay her dowry.

Read Also  "If you want to be successful in America, don't marry a Ghanaian woman there"- American Borga reveals

The man, who goes by the Twitter handle @city shatta, hinted in a tweet that even though they had been in Ghana for less than a month, he could not comprehend how men were already interested in his daughter, who is too young to be dating.