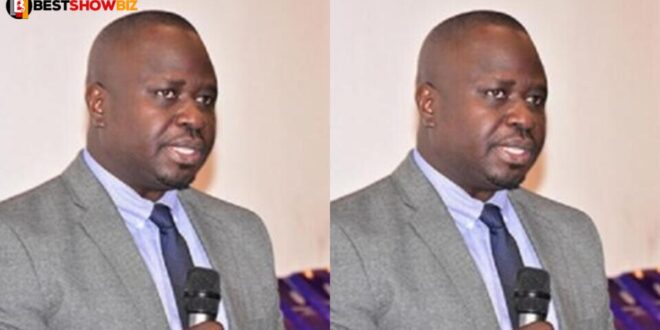 Professor Samuel Kobina Annin, the chairman of the Ghana Statistical Service (GSS), suffered a stroke while on live television.

He suffered a stroke while speaking to the nation on live television about the completion of the Population and Housing Census, which began on June 13, 2021.

Before he was brought to the hospital, the staff went to his aid.

According to the video, it appears to be a sign of excessive blood pressure.

It could be the result of exhaustion from a heavy workload, sleepless nights, or external pressure.