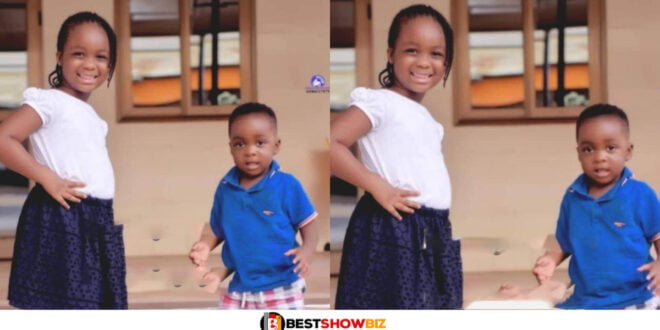 The family of the two children who were reported missing to the Ghana Police have been reunited with them.

The Ghana Police Service was successful in locating the two schoolchildren who had been reported missing the previous week.

Their family has reported that their two children, Ama Kesewaa Opoku and Jeremy Opoku, have gone missing.

On Thursday, July 26, 2022, they were taken from school by a person who has not been identified, according to the family who filed a case at the Bremang UGC Police Station.

Mabel Aku Banesseh, a well-known journalist, claims that she has received credible information that the children have been located.

She claims that the entire problem stems from a dispute over child custody between the two sets of parents.

The journalist informed the general public that the Police Department and the Social Welfare department are presently attempting to overcome the stalemate that has arisen between the parents in order to prevent the children from becoming collateral damage as a result of the parents’ marital problems.