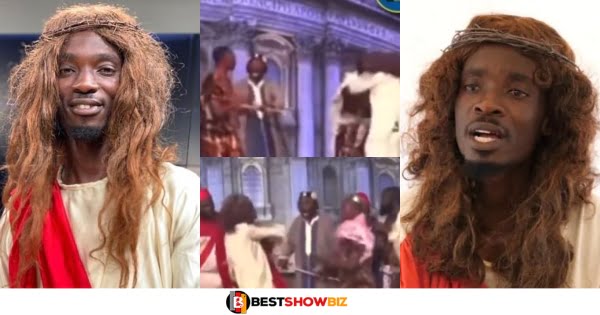 On Saturday night, during a live drama presentation at the national theatre, actors Oboy Salinko and Mmebusem nicknamed Ghana Jesus were at odds.

As the Easter period approaches, two members of the ‘Kumawood’ all-star crew who were putting together a play to depict Jesus Christ’s suffering on the cross stunned the audience when they chose to participate in a fistfight.

As part of the play, Salinko landed two strong slaps on Ghana Jesus, which ignited the brawl.

This infuriated mmebusem right away. Ghana Jesus soon regained his footing and began fighting Salinko – apparently, they had been feuding prior to the concert.

After they realized the battle was real, it took the intervention of some of the other crew members to deal with the problem. 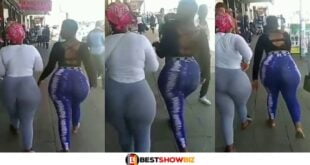 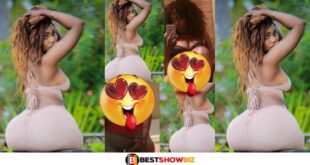 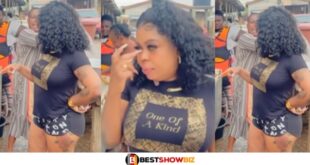 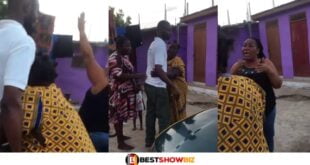 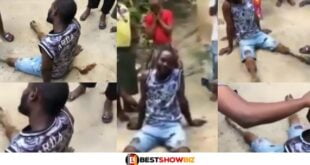 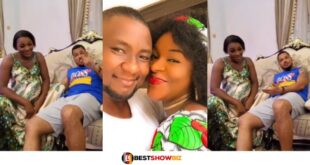 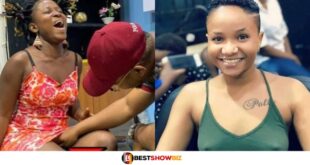 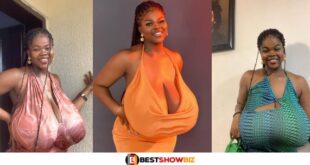 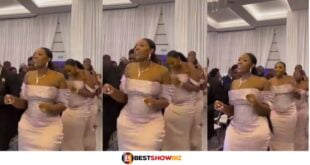 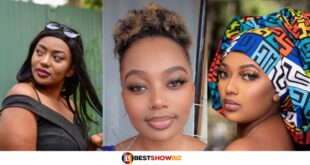 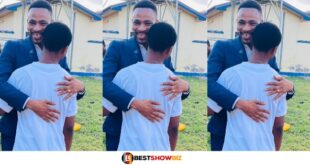 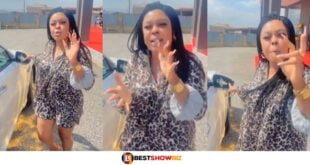