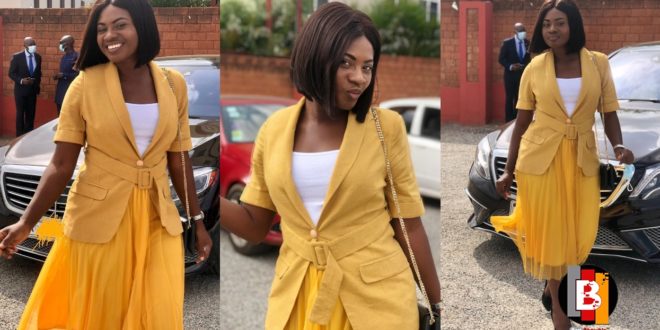 “Ghana is blessed; our only problem is leadership.” – Martha Ankomah

Ghanaian actress Martha Ankomah has contributed her voice to the economic challenges and hardships that Ghana and other African countries are experiencing.

The acclaimed actress believes that Africa’s challenge is not simply political, but also one of leadership.

The actress noted that the Middle East metropolis has used oil to transform their city into a world eye, whilst Ghana, which is endowed with a variety of natural resources, has been unable to sustain itself.

According to Martha Ankomah, if resources are taken into account, white nations should not even be donating money to Ghana and other African countries.

She urged the country’s leaders to make efforts to free the impoverished so that they will be remembered fondly when they are no longer alive.

She made the statements during an interview with Accra 100.5 FM’s Nana Romeo.