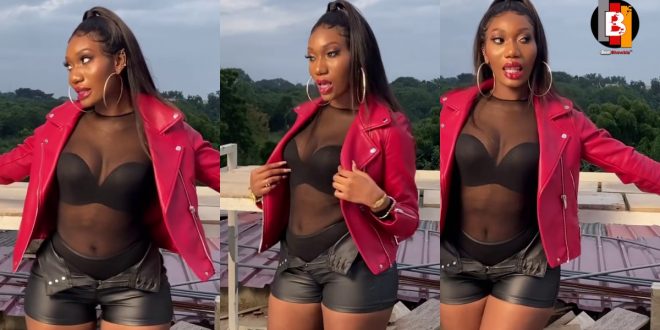 “Getting a Grammy nomination is about connections”-Wendy Shay

A new signing to Rufftown Records, Wendy Shay, has called on Ghanaian Grammy-nominee Rocky Dawuni to pave the way for her and other Ghanaian artists on their journey to being nominated for a Grammy.

This comes just a few days after Rocky Dawuni was nominated for a Grammy Award.

.” Chairman @RockyDawuni Show us the Grammy way cos connection dey pass application”, she wrote on Twitter.

Wendy, according to reports, strongly believes that being nominated for a Grammy is more about being associated with high-profile individuals who can help the musician advance rather than simply applying for it.