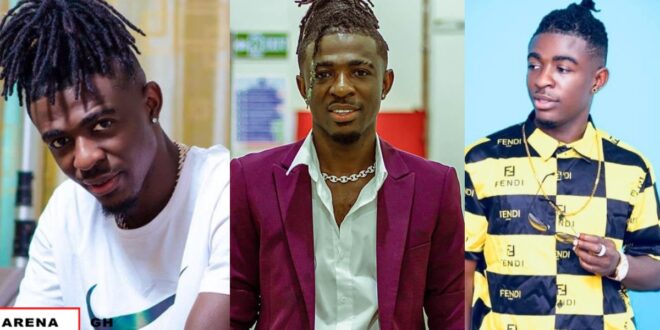 Frank Naro, a Ghanaian actor-turned-musician who was born Frank Osei, has detailed his path to becoming an actor and then following a music career.

At the age of nine, Naro told Abena Ghana on The Journey Show that he had to scale the ladder of life while living independently.

He recounted his journey from movie auditions to his first feature film.

Naro said it was around this period that he discovered his renewed passion for music.

He, on the other hand, bemoaned the fact that the music industry had more saboteurs than the film industry.

Despite the failures, Naro attributed his success to God’s grace.

The Abena singer encouraged young people who look up to him to remain focused on their goals in life.

He cautioned them against squandering time and money.