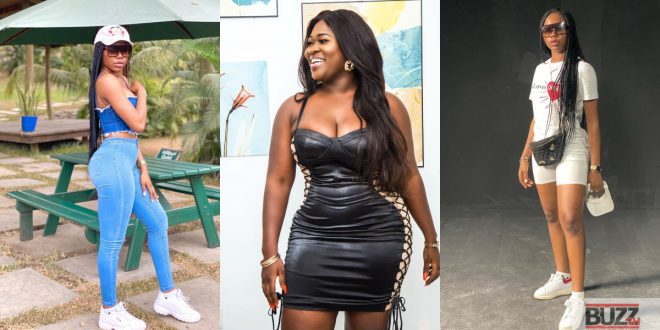 Freda Rhymez in her reply murdered Sista Afia claiming she has now rushed from her highlife music to rapper.

watch and listen to the diss track below;

Read Also  "Your first thought in the morning should be... “THANK YOU” - Nadia Buari
Share