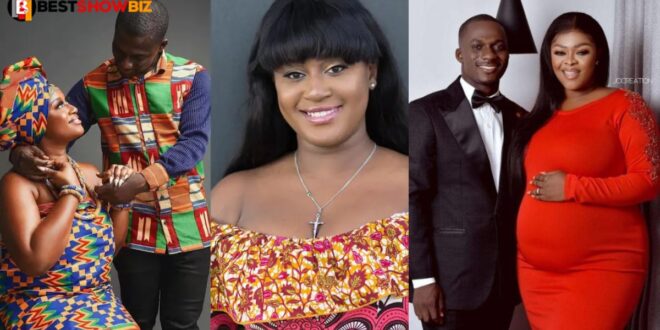 Fire on the mountain: Zionfelix and Erica unfollow each other on Instagram after he proposed to minalyn

Zionfelix and his Italian-based baby mama unfollowed each other on Instagram just a day after he congratulated her on giving him a newborn son named Felix Adomako Jr.

Zionfelix thanked his Italian girlfriends, Erica and Minalyn, for giving him a son and a daughter.

After congratulating Erica on her new job, the famous blogger erased her images from his Instagram page, leaving Minalyn’s.

Erica Amoa (IG: Ericus Kyem) is not pleased and has unfollowed him (Zionfelix).

Erica is clearly unhappy with how Zionfelix treats her in public despite having a child with him.

Meanwhile, a video has surfaced showing Zionfelix proposing to Minalyn during a maternity photoshoot on May 22.

The very pregnant make-up artist burst into tears of ecstasy when Zion placed the ring on her finger.

The couple revealed photographs from the shoot on Friday, confirming speculation that Zionfelix was expecting his first child with his fiancée.