we reported yesterday that, a Ghanaian actress is currently on the run after failing to pay off a loan.

we added that the creditor has sued the actress after several years of trying to get back her money.

well, the name of that actress is finally out and its no other person than actress Khareema Aguiar.

information reaching us now is that, the actress has flew from the country and now living in Canada.

the actress took a whupping sum of GHC 50,000 with the promise of paying it back very soon.

and she is expected to pay a whopping sum of GHC 71,000 being the amount borrowed plus interest accumulated over the period.

check out the court documents below; 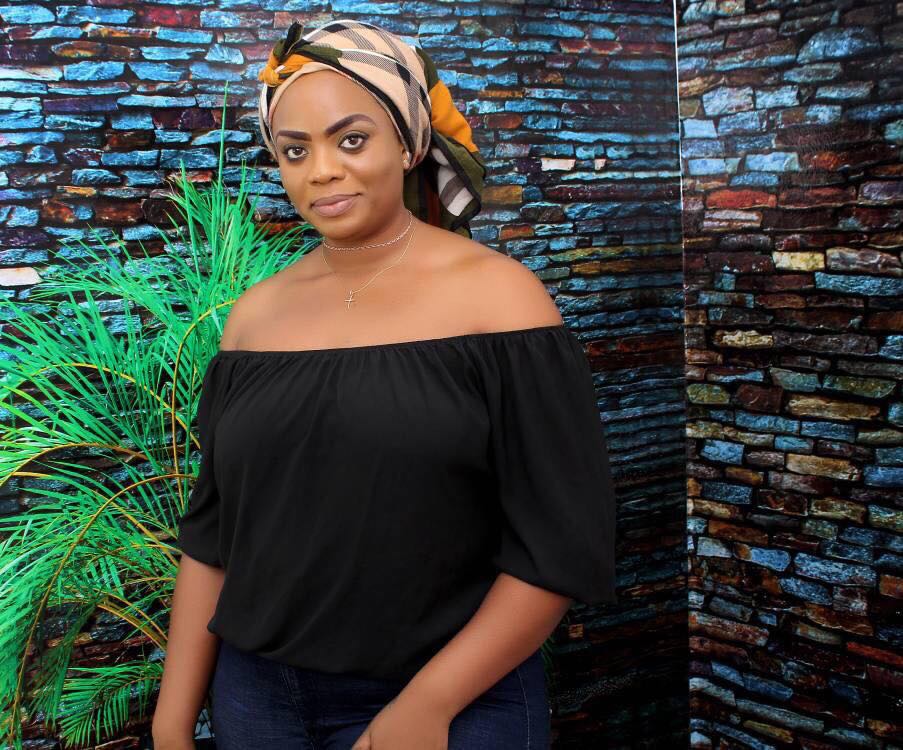 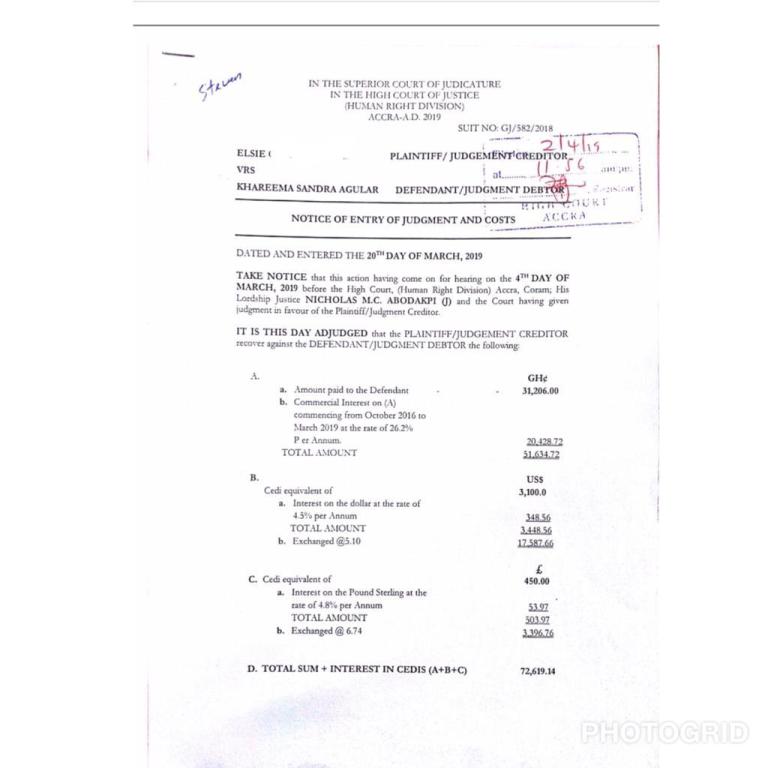 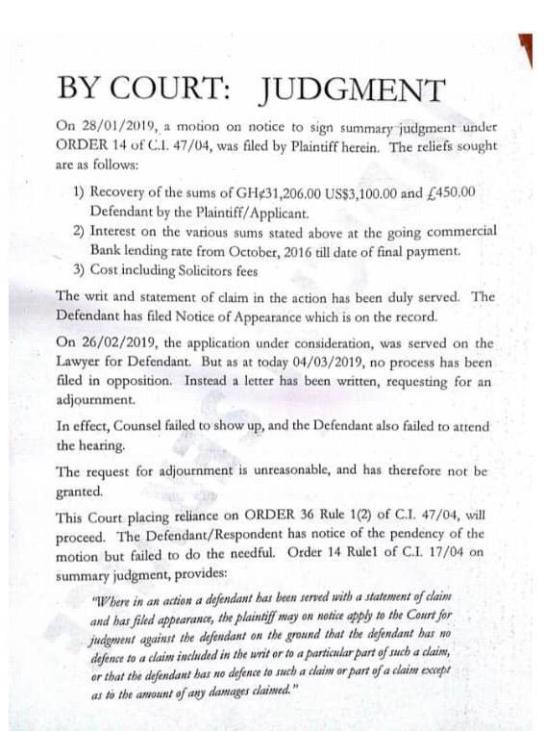 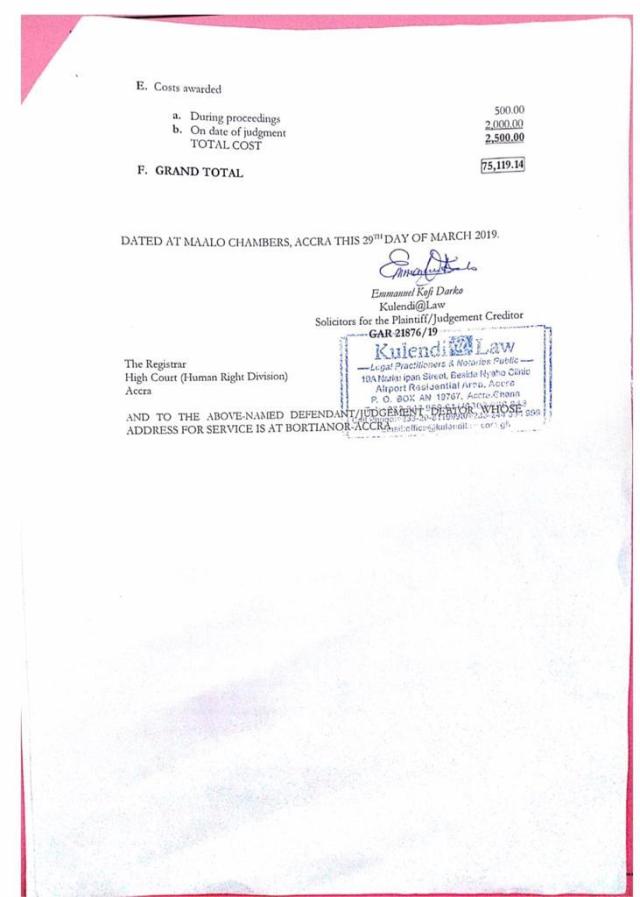