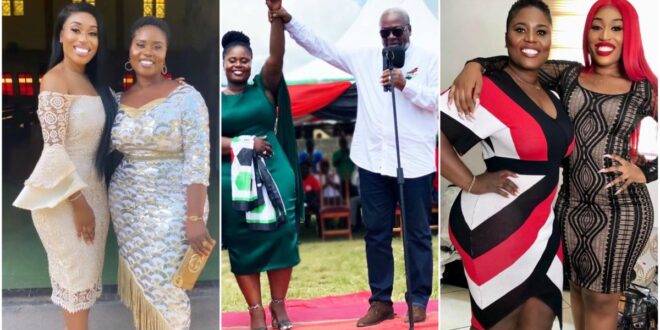 Fantana’s Mother to lose her parliamentary seat for allegedly having American Citizenship.

The mother of popular Musician fantana, known as Dorcas Affo-Toffey, won the parliamentary seat for the NDC after they lost Jomoro Constituency in 2016.

New reports that has emerged suggest that, she might lose her seat for the having an american citizenship.

The same thing have happened to the parliamentary elect candidate of Assin North for having a canadian citizenship.

‘As of 7/12/2020 when she was voted as a Member of Parliament in a Ghanain constituency, she was still and remained a American citizen. You know that’s a crime as per the constitutuion of Ghana, right?’