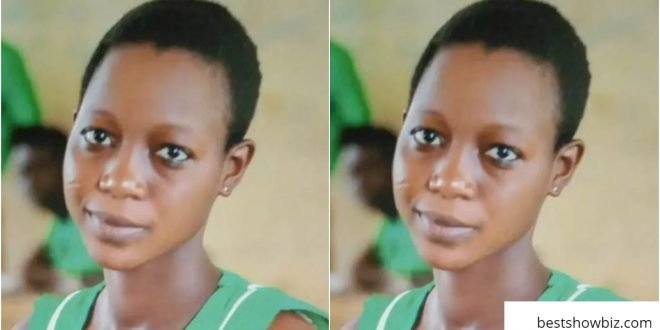 The family of Gladys Awuni, a 16-year-old final year student of the Nyinahin Catholic Senior High School in the Atwima Mponua District of the Ashanti region, is demanding justice as 5 months ago, their daughter was killed by two motorbikers who crushed her on her way to school after visiting her sick mom.

according to the police statement, the suspects Wahab Awudu, 35, and Kwaku Owusu, 33 – were riding an unregistered motorbike and traveling from Agogoso towards Akota village. The suspects are also believed to be users of hard drugs including cocaine.

They have been accused of abandoning the victim to her fate after knocking her down leading to her death.

“After knocking down my sister, they rather rushed to the hospital and left my sister unattended at the scene,” a brother of the deceased said. “These boys are always patronizing a popular cocaine joint in the Otaakrom town. The police have been there a number of times to track down on the owner of the place. We are calling on the State to ensure that justice is served.”

The Nyinahin District Police Commander, DSP Philip Kojo Hammond, said a docket on the case has been sent to the Attorney General’s Department for advice.

He, however, could not confirm if the suspects are hard drugs dealers but assured that the police will get to the bottom of the case.