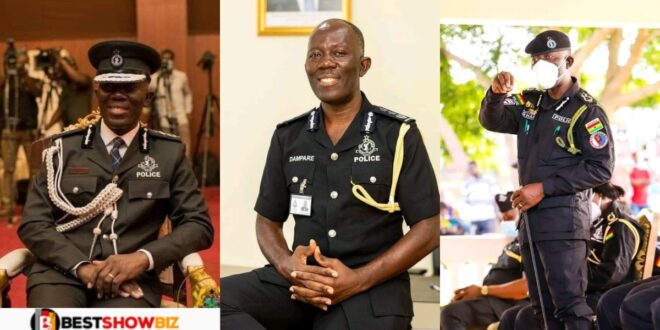 In an attempt to defraud a desperate job seeker, a social media user pretended to be Inspector General of Police Dr George Akuffo Dampare.

The fake IGP offered to get the person a job in the aviation sector, according to a series of screenshots that have circulated on social media.

He then gave out a mobile phone number, instructing the would-be victim to call it because it was the General Secretary’s number.

The totally fake IGP then told him that he needed to pay GHC500 for the application forms.

below are the screenshots;